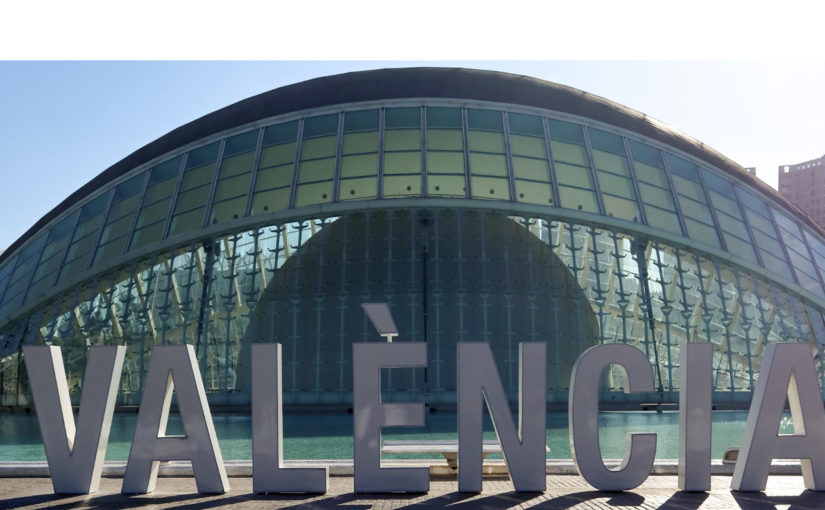 One month ago I went to visit Valencia for The Fallas Festival. The Fallas celebrations are held every year in the first two weeks of march. From the 1st of march to the 19th of march. Last year I went to Valencia to experience the festival for the first time and I really enjoyed it. Seeing people in traditional clothes, watching the fireworks, listening to music and admiring the colourful pieces of art. It’s a wonderful experience you will never forget.

I visited Valencia from the 9th of march till the 13th of march. A week before I was wondering if I should go or not. The reason was because the corona virus was spreading quickly in many countries. Because the travel advice for Spain was positive I decided to go. When I arrived in Valencia, I noticed that it was more quiet than the year before. It was less busy at the airport and less busy in the city centre. The following day I went downtown to have a walk and take pictures. Because of the corona virus the Valencian Regional Government decided to postpone the celebration of The Fallas following the instruction of the Ministry of Health. This was a pity of course. But there’s no doubt this was the best decision because the safety and health of many people was at stake.

City of Arts and Sciences

So I felt a little bit dissapointed that The Fallas was postponed. This was the main reason I went to Valencia. But no worries, Valencia is a versatile city so there’s no reason to be bored. Valencia is well known as a bike-friendly city. Guess what, riding bike in the city was on my bucket list. So I rented a bike. This was big fun. One of the cycle paths is through the Turia Gardens. Along its 8 kilometre stretch one can freely ride bicycl. The weather was great. Blue sky and very sunny. I saw people sporting, riding bike, walking, picknicking. One of the places I visited was the City of Arts and Sciences. I love this place. The architecture is wonderful and you can do many things there. I could spend hours there just to enjoy the atmospere and take pictures.

Valencia is also well known of its street art. Everytime I saw something that I liked, I stepped off my bike to take a picture. It was a lovely thing to do. But there wasn’t enough time to see all the street art. So this is what I want do on my next trip to Valencia.

One of the popular street artists is Xemayo. He makes very beautiful things. I really like his style. See for yourself..

Valencia really stole my heart because of its rich history and cultural inheritage. While I was riding bike in the historical centre of Valencia, I saw many beautiful things. For example the cathedral, the Mercado Central, the round square and Plaza del Ayuntamiento.

Of course I also stepped off my bike to relax on a terrace at plaza de la reina. A lovely place to walk around and sit on one of the many terraces.